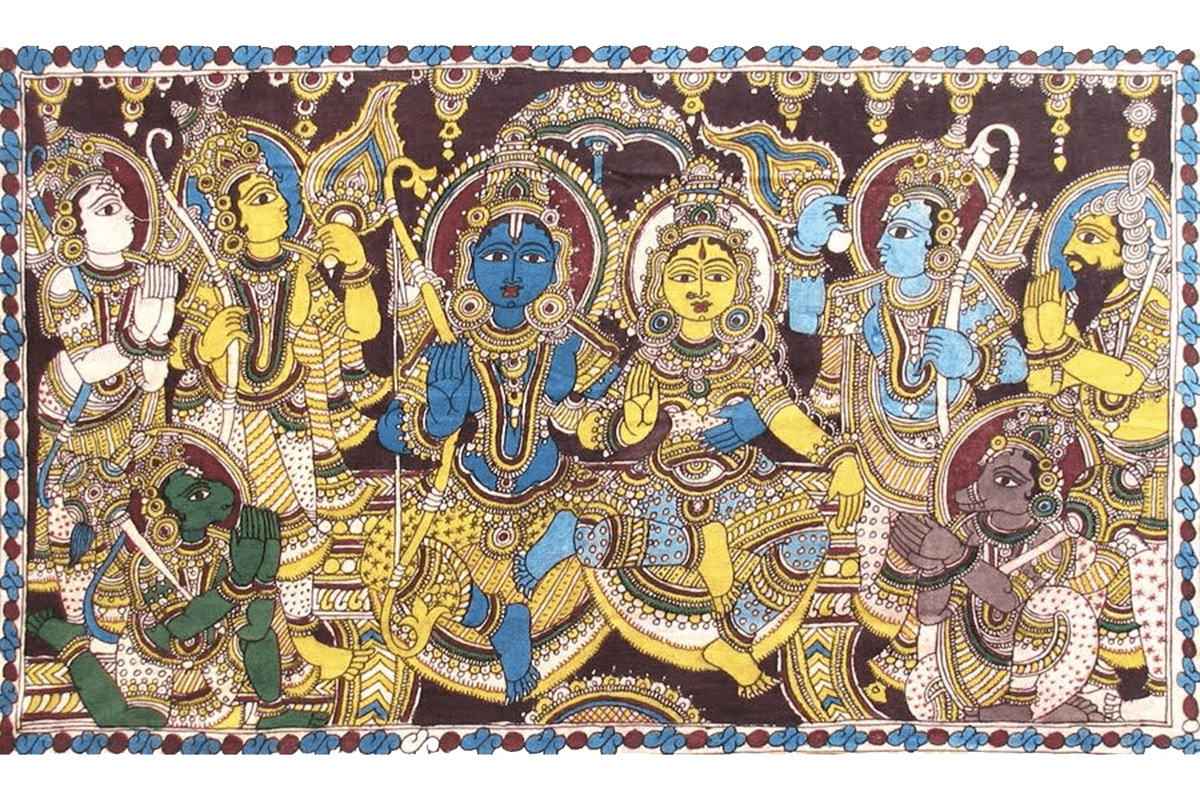 Srilanka, is one amongst the most bio-diverse countries in the world. If you think Sri-Lanka you may not only think about  stunning landscapes, beautiful beaches, forests and wildlife, tea plantations, Buddhist monuments BUT also about the ‘The Spiritual Version of the Story of Sri Rama’- of a  “Shadow Sita” throughout the period of her abduction.

Goldfinch Holidays brings you the 6N/7D Srilanka – Ramayana Tour. The Tour is available in Budget / Deluxe / Premium cost. The Tour will include all the important places listed below. You can further customize the package as per your needs,by incorporating an extra stay at locations like Dambulla, Matale, Ella,Nuwara eliya, Negombo / Colombo.

Places to visit in Ramayana Tour:

After his victorious battle, Lord Rama left for Ayodhya, in one of King Ravana’s vimana (carriages).He felt he was being followed by bramhaasthi dosham as he had killed King Ravana who was a Brahmin. Legend has it that when he came to this place he felt bramhaasthi dosham was not following him and he stopped the vimana and asked God Shiva for remedy. Lord Shiva blessed Lord Rama and advised him to install four lingams there and pray to get rid of the dosham. Since then many Hindu devotees flock to the Temple.

Manavari is the first lingam installed and prayed to by Lord Rama and this lingam is also called Ramalinga Shivan.

Thiru Koneshwaram was built by sage Agasthyar as per the instructions of Lord Shiva who was impressed by the devotion of King Ravana. This place has the uniqueness of the lord building a temple for his devotee as a reward for his devotion. Lord Rama also offered his prayers on his return to get himself rid of the Brahmaasthi Dosham.

Adjacent to Koneswaram temple there is another small shrine; with some significance for Hindu pilgrims. The original Shankari Devi temple, said to be built by Ravana, was the first in the list of Ashta Dasha (18) Shakti Pitas written down by Adi Shankara, but its whole cliff was destroyed by Portuguese cannon balls. Only a pillar for commemoration is placed on that spot now. And it is believed that the original idol of the Goddess has been preserved and replaced, being venerated now in this nearby new Shankari Devi temple.

These jungles are the places where the city of Lankapura once stood. The city had a beautiful palace for queen Mandothari surrounded by waterfalls, streams and varieties of flora and fauna. Sitadevi was kept in this palace until she was moved to Ashoka Vatika. Sita Kotuwa means Sita’s fort and got its name because of Sita devi’s stay here.

Dunuwilla is the place from where Lord Rama fired the brahmaastharam at King Ravana, which eventually killed him. Dhunu means arrow and Vila Means Lake. This place got its name because Lord Rama fired his arrow from this lake.

The cartels behind the Dunuvila lake are called Laggala. Laggala is derived form the Sinhala term Elakke Gala, which when translated into English gives us the meaning Target Rock. Laggala served as a sentry point to the King Ravana’s army and it was from this rock the first Glimpse of Lord Rama’s army was sighted and informed to King Ravana. This hill is geographically the highest part of the northern region of King Ravana’s city and on a clear day the north east side that is Thiru Koneshwaran and north west side that is Talai mannar could be seen even today. King Ravana is believed to have done meditation on this rock and prayed Lord shiva at Thiru Koneshwaran from this point.

In Sinhalese language, Weragantota means a place for aircraft to land. It is believed to be the first place where Sitadevi was brought into Lanka in the King Ravana’s Vimana.

On these hills of Ramboda where Hanuman was searching for  Sitadevi, the Chinmaya mission of Sri Lanka built a temple with Hanuman as the presiding deity. On every full moon day special pooja”s are conducted and witnessed by thousands of devotees.

It is believed to be the place from where King Ravana”s son Meghanath propitiated Lord Shiva with penance and poojas and in turn was granted super natural powers by lord Shiva.

The stream that runs from the hill, catered to the needs of Sitadevi during her stay at Ashoka Vatika. She is said to have bathed in this stream. Now there is a temple erected for Lord Rama, Sitadevi, Luxshmana and Hanuman by the side of this stream. It is interesting to note that foot prints akin to Lord Hanumans’ are found by this river -some  small  and some  large

Its present location is believed to be the Hakgala Botanical Garden, the area is known as Seetha Eliya, close to the resort city of Nuwara Eliya. The Garden is situated at the base of the Hakgala Rock forms, has Sita Pokuna, a barren area atop the Hakgala Rock Jungle, where Sita was supposedly held captive, the Sita Amman Temple is located here. Other connected site is a spot where Sita bathed in a stream at Sita Eliya, called Sita Jharna. The site has attracted media interest owing to its connection with Hindu theology, in the recent years

Divurmpola means a place where one takes an oath.  Sitadevi, after being liberated from King Ravana was subjected to a test to prove here chastity by offering herself to the fire. However she came unscathed and proved her holiness during this ritual at this place.

A breathtaking waterfall, 1080 feet high (cascades into several falls) close to the road from Ella to Wellawaya about 6 Km south from Ella. The stream, a tributary of Kirindi Oya plunges with a foaming spray over a series of ledges into the valley close to a  bend in the road. The waters rise from Wewatenna highland above the rocks.  In general the rocky underground of the waterfalls in Sri Lanka consists of hard gneiss or granite, but here the material is khondalite, a kind of limestone which undergoes decay faster. This has resulted in many caves being formed near the falls. King Ravana of Ramayana legend is said to have lived in one of the caves above the waterfalls.

These tunnels prove beyond doubt the architectural brilliance of King Ravana. These tunnels served as a quick means of transport through the hills and also as a secret passage. A close look at these tunnels indicates that they are man-made and not natural formations. 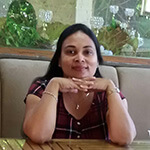 Gauri Salvi – Director , Goldfinch Holidays, is a Travel Enthusiast, Blogger, IT professional and Corporate Trainer with more than 19 years of experience. read more ...

Your style is really unique in comparison to other folks I have read stuff from. Lyman Strizich